Investing in the Oil & Gas Industry is not Limited to the Wealthy.

Small Investors can Benefit Too!

Have you ever thought about investing in drilling projects in the Oil & Gas industry? Were you discouraged by the large amounts of money you think it takes to invest? Most financial planners and brokerage firms cannot even allow their investors to participate in what they consider to be risky investments. At Ranchland Energy, LLC we allow all qualified investors to take part in the lucrative Oil & Gas business by investing directly into specific drilling projects. With these investment opportunities, investors own a hard asset and may reap high returns on their investment dollars.

Investing in a Bit of West Texas Oil & Gas History 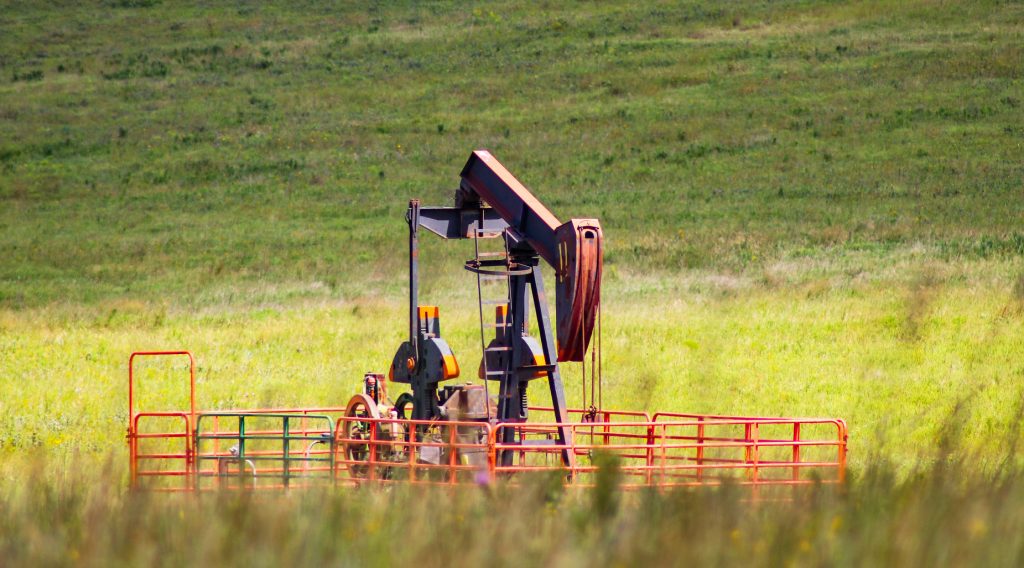 For decades the west Texas area has been a prolific producer of Oil & Gas. More specifically, the area around the City of Abilene (the Taylor Regular Field) is known for its lengthy history of outstanding Oil & Gas production. Ranchland Energy, in cooperation with Amble Petroleum Corporation, began drilling operations in this area approximately three years ago. While the price of oil was dropping, and remaining much lower than expected historical averages, Ranchland Energy still was able to drill multiple successful wells, creating nice returns for investors. Geologists and engineers have determined that at least half of the discovered Oil & Gas still can be produced from the Taylor Regular Field. Have you ever considered the opportunity to invest in such a historically proven area of Oil & Gas Production?

It is understandable that investors who never have participated in a project like this before may be concerned about risk. Of course, there are risks associated with most investment opportunities. However, with Ranchland Energy, we want our investors to be confident in knowing that we place a substantial amount of effort in assuring that these projects are as safe as possible. While Oil & Gas exploration may be risky, the use of available diagnostics and highly qualified experts greatly minimizes risk. The exploration processes in these developmental fields make success highly likely. We understand that things can break during the drilling process, so we partner with drilling contractors who have the latest equipment and utilize the most current technologies to ensure the successful completion of each project.

The price of oil has the greatest impact on the long-term success of a drilling project. Recently, we completed a long cycle of low oil prices in the international Oil & Gas markets. Experts believe we are entering a time when the price of oil will be at a very attractive level for investors. Do you believe that timing is important in most endeavors? If so, you will want to get involved in investing in Oil & Gas while the timing is right.

Pooled Resources for a Strong Investment

Investment opportunities offered by Ranchland Energy are through a Joint Venture vehicle. Pooled resources are one of the oldest and simplest ways to form investment groups. Every project will have multiple investors and each Joint Venture will have a significant ownership of each project. This ownership arrangement ensures that investors in each project get timely information about the project while being fully represented as important decisions are being made on their investments.

When investing in our Joint Ventures investors have a chance to experience investment opportunities rarely available in today’s markets. We are seeking investors who possess common sense and rational decision-making skills when thinking about their financial futures. Do you possess the characteristics and traits of a confident, rational investor? We are looking for rational decision makers to confidently invest with Ranchland Energy.

Did you know that there are potential tax relief benefits available to individuals investing in Oil & Gas? With the majority of our projects, over 70% of all dollars invested may be eligible for tax deductions during the initial year of investment. Because each individual investor’s financial position is different, it is very important that investors consult a tax professional prior to making an investment decision. Have an interesting conversation with your personal tax consultant today.

The Future of the Oil & Gas Industry Looks Bright

It is interesting to learn that there are billions of barrels of oil yet to be produced in the United States. Recently, new technologies have created access to production that was thought to be impossible. Even with the growth of alternative and renewable energy sources, and even if the development of a perfect new fuel becomes possible, it is estimated that it will take more than 30 years to transition away from gasoline and other refined fuels to power today’s engines. The Oil and Natural Gas Industry is at the center of our economy, and the future looks bright. 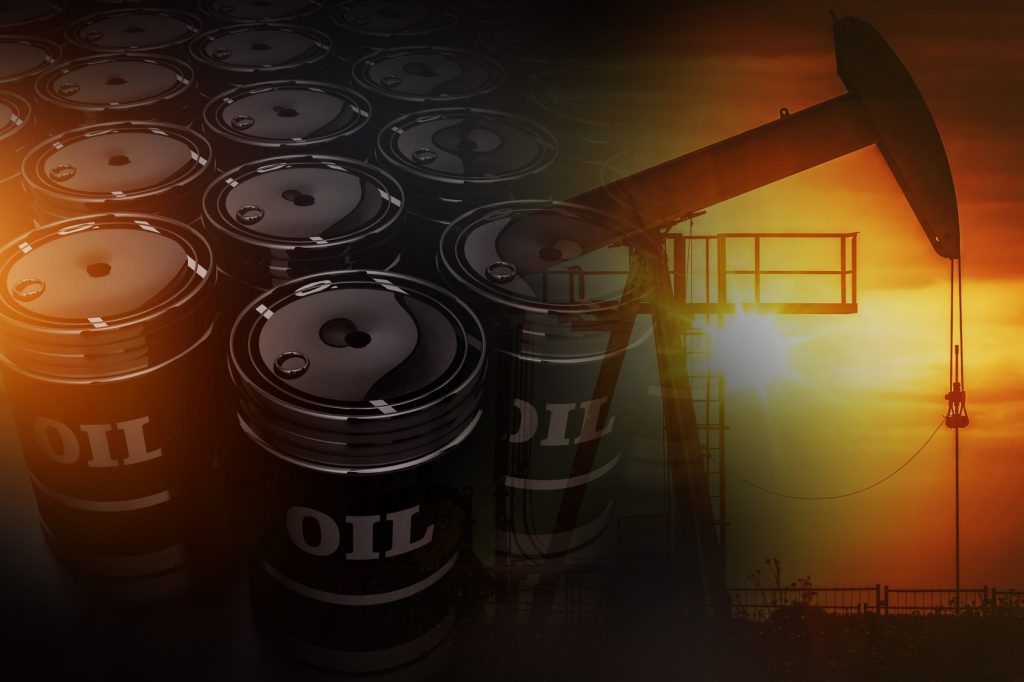 BE A PART OF THE GROWTH AND LEARN MORE ABOUT OUR LATEST PROJECT-CONTACT US TODAY!

The U.S. is the #1 producer of Oil & Natural Gas in the world, and our supply and demand continues to grow as knowledge and technology accelerates. It is a great time for you to become a part of this exciting growth opportunity.